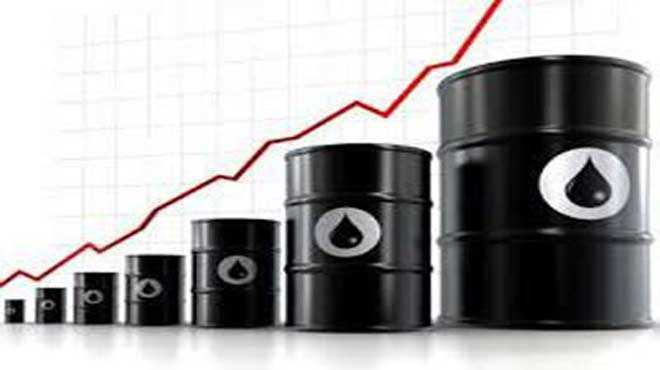 Just recently the prices of crude oil jumped by 4.5 percent and are predicted to rise even more, therefore people participating in any kind of options trading in terms of oil have seen their profits growing drastically. The prices sky-rocketed up to $42.17 per barrel when a Russian news agency reported that Russia and Saudi Arabia were working together to freeze oil output which may put a squeeze onto U.S oil and traders who have invested or engaged in binary trading with U.S oil companies. However, even though the rumors seem to be more than true, the Russian government and Qatar, the current chair of OPEC, refused to make any comments regarding the issue.

This news comes shortly before countries will meeting to discuss the oil issue and binary traders, options traders and any other investors are hoping that the OPEC and non-OPEC countries can come to a consensus in terms of controlling the global oil supply. This spike in oil prices follows a 2 year drop in oil prices, due to the fact that the world, and moreover the OPEC countries, have been producing more oil than the world can consume. A reason for this high output of oil over the past few 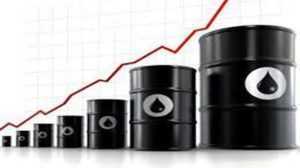 years has been because of Saudi Arabia and other OPEC countries looking to squeeze out the U.S in order to control as much of the market as possible, this may spell disaster for some U.S oil companies and the people trading in binary options who have invested money in U.S oil.

This steady decline in oil prices, the lowest since 2003, has caused OPEC countries to reduce public spending and increase taxes in order to try and deal with these extremely low oil prices and the ensuing loss of oil revenue. Several other oil producing countries are suffering greatly as well. Option trading continued to make profits as the oil prices went down. For example, Angola is Africa’s third largest economy and even they had to turn to the IMF for a bailout because their oil revenues have declined so greatly. In Angola oil accounts for roughly 75 percent of government income and for 95 percent of export revenues, therefore the drop has severely affected their ability to provide public services and have had to drastically slash budgets.

Other economies, such as those of Venezuela, Russia, and Nigeria have also fallen into a recession to to these record low oil prices that have plagued the world market. The agreement which Russia and Saudi Arabia are seeking to come to should do some good in reducing the extremely low oil prices, however even the experts say that it may not be enough to reverse the damage that has been done so far. Both Russia and Saudi Arabia are planning to hold their oil productions at the level at which they were producing in January. The problem is that many other countries are skeptical of this because the deal has too many conditions that will be hard for the world and for the countries in question to accept. Iran has actually gone so far as to call the deal a complete joke, and has actually said that they are looking to boost oil production even more. What this news will spell for the world economy in the coming weeks is still unclear. A close attention is being paid to watch the movement in oil prices to start cashing in the binary trading profits.