This straight out of “hollywood” binary options trading scam made by professional scammers who has done a high budget sales video to reel in investors and traders alike to buy into this auto trading software. Is WikiTrader worth your time? Read this WikiTrader review to find out all details.

Closed Website: http://wikitrader.co/. Warning: WikiTrader's website might be operating but the business is closed. It is not recommened to register or signup with them as it will not be functioning account and you may lose the money because there will no withdrawals can be made.

She warmly welcomes her viewers to her world. Kelly Wallace is the enigmatic woman behind Wiki Trader. The sweet talking woman says that her company has invest in things like Hyperloop and plenty of bizarre things. 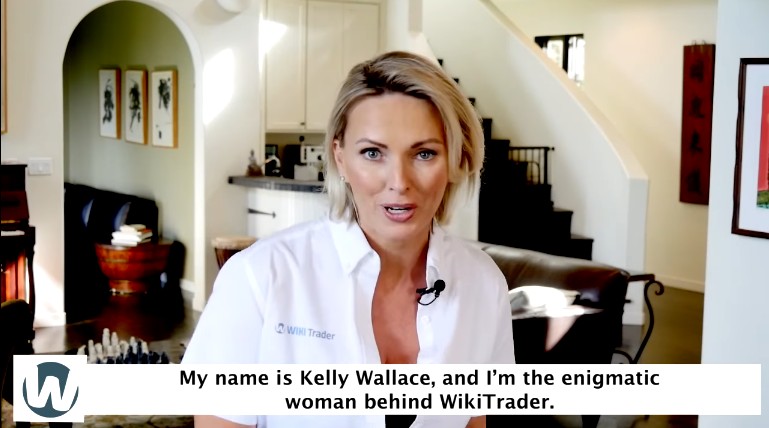 She’s on her way to catch a flight, we wonder where? Because it’s not like she needs to go to another city to get to work. A car should have been enough. 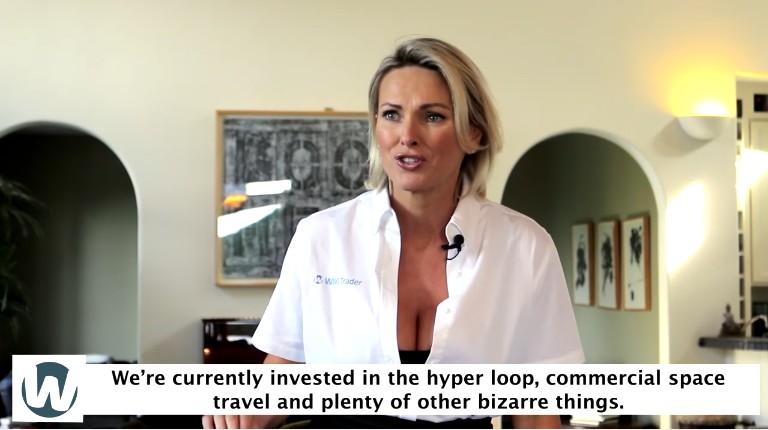 We are guessing she needs to show off a little by getting a ride on some rented jet plane. Kelly Wallace, which is not her real name, talks about secret to financial freedom which we all know bout but only some of us actually found it.

Then Miss Kelly shuffles though some papers claiming it to be some kind of financial reports holding tons of profits. We find it all hard to believe. To our readers so called Kelly Wallace has appeared in numerous other scam videos in order to get people to sign up with binary options brokers.

So how is that even possible since WikiTrader website is only one month old we wonder? Lets do the math 35000 multiply by 12 months is equal to 420,000 which is less than half a million. Hmmm…. It’s a fail. 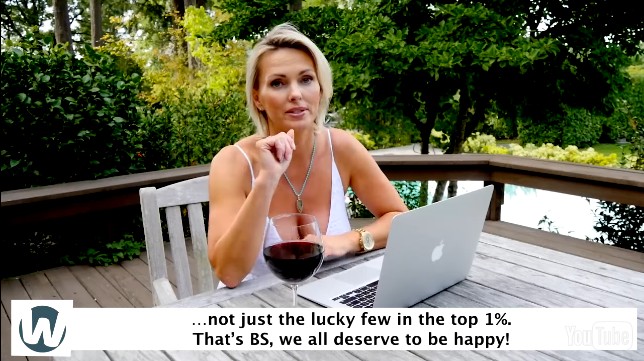 Yes we all deserve to be happy but not by giving our money to her!

Kelly wants her viewers to visit her small under cover team at the head quarters. Why is it such a secret? Is it because it’s a SCAM?

Kelly Wallace is looking to invite 100 people to join “this secret co-op and try out latest update to WikiTrader software”. Wow, they want other people to invest money to TEST THEIR SYSTEM(and wait for it), for FREE!!!!. haha, dream on scammers. 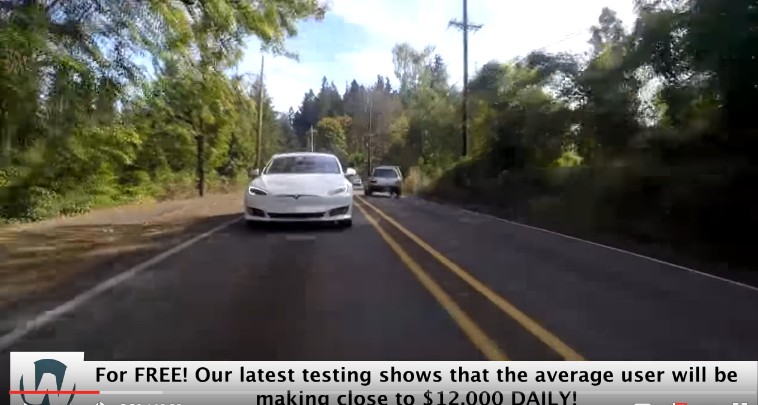 Interestingly enough Kelly now reveals that her latest testing shows that average user will be making a close to $12,000 daily! LOLOLOL. Miss Kelly Wallace just went from giving away $35000 a month to $12000 daily! Hmm, that would be hmmmm is that $360,000 a month. wow holy f, we are totally blown away by her tight BS. 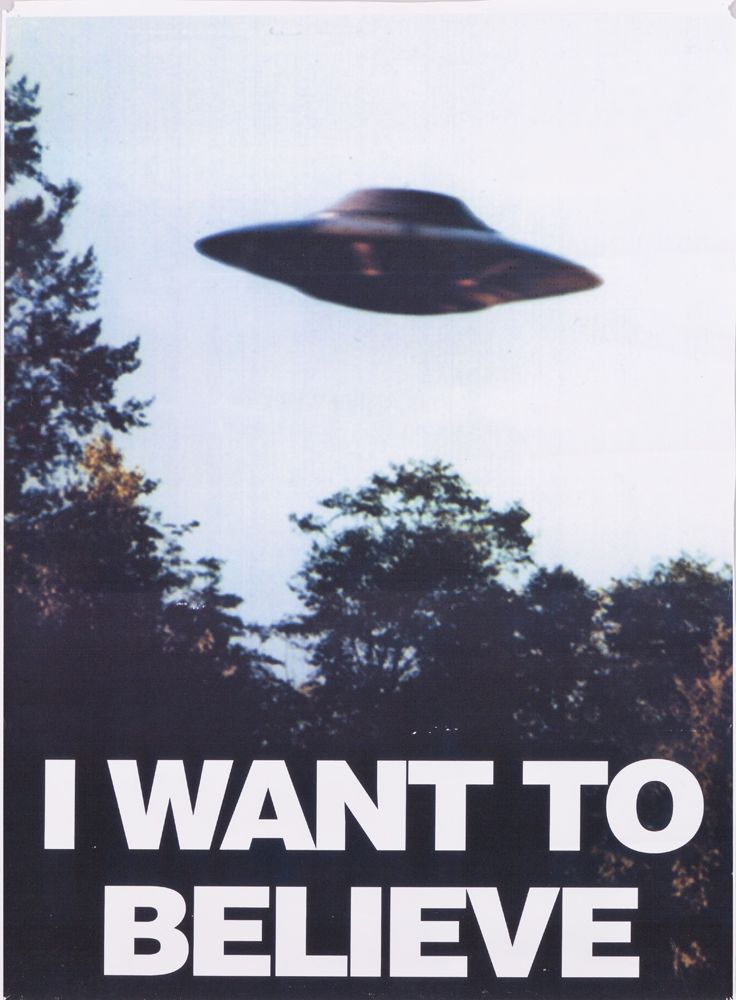 Kelly Wallace from WikiTrader goes on forever in this in depth high class video to stream away uttering one lie after another, until viewers are either sick of being so hard that they want to turn it off or keep watching to let pain flow deep into the veins. At least that is what we have experienced.

We like the video production because of it’s professional look, fancy car, hot presenter, touch of power with it’s jet, but the thing is videos such as these shouldn’t be taken seriously because they just looking to put in your money into a non existent system.

This is the last information we had received with from this website.

Warning: WikiTrader's website might be operating but the business is closed. It is not recommened to register or signup with them as it will not be functioning account and you may lose the money because there will no withdrawals can be made.